Did you guess what the little hat was that I shared yesterday?  Its an elf hat!  This darling panel is by Stacy lest Hsu for Moda fabrics.  I have a secret tool that helps make this elf in a snap.  It is a Stuffing Tool by Sizzix.  This tool is 10 inches long and can reach into all of the little arms and legs for stuffing.  Follow along as I show you a quick tutorial for making this cute little elf.

First you need this cute panel.  Cut along the dotted lines for the elf boy front and back and the ears.  The top of this panel has great step by step instructions on how to construct the elf.  I will just be sharing some of my favorite tips.

Stitch the ears and boy elf as instructed on the panel.  Leave a space open on the side to turn him inside out.  Don’t forget to clip the rounded edges (like around the feet)!  This helps to reduce the bulk.

Turn him inside out and give him a good press!  Then its my favorite part…stuffing!  Grab your handy Stuffing Tool and some stuffing.  Stuff the legs and arms first.  The stuffing tool is so handy to get all the way down into the legs and arms.  After they are stuffed, sew them shut.  This makes it so your elf can sit!  Stuff the head and the rest of the body.  Then hand stitch the opening closed.

And you are done!  Isn’t he so cute?!?  There is also a girl elf in the panel!  My girls are anxious for me to finish her up!  Thanks for following along.

Today I am sharing a super fun project with Sizzix!  They have a new product on the market, a pom-pom maker.  This pom-pom maker is so easy to use. 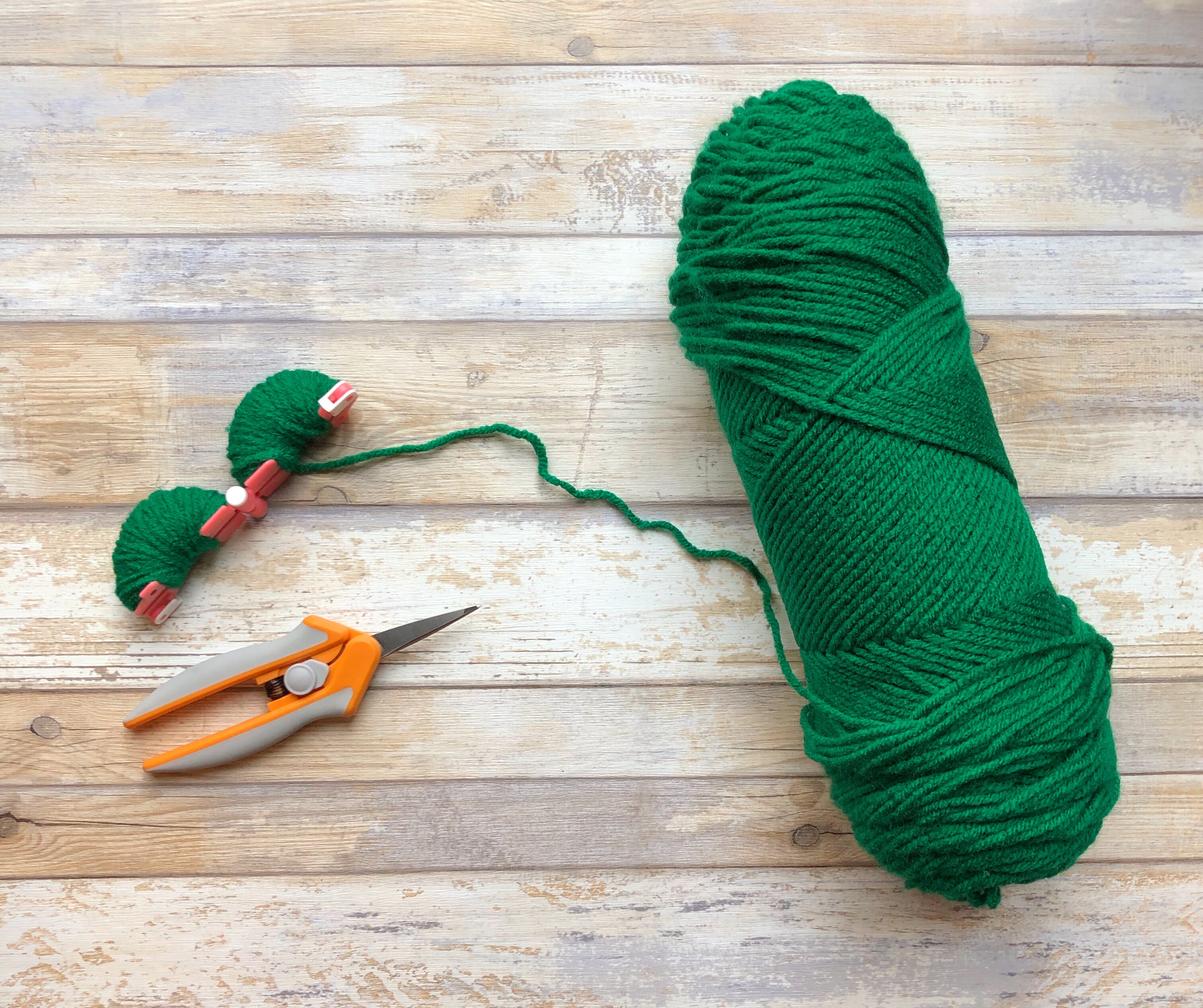 I am embellishing a Christmas project with a pom-pom.  So I thought I would do a quick tutorial.  Open up both pieces of the pom-pom maker and match them up.  Then start wrapping!  I like my pom-poms nice and thick, so I wrap until I can’t anymore.

Then embellish away!  I sewed the pom-pom to the end of this super cute hat.  I used the smallest 1 3/8″ maker for this pom-pom.

This is also a sneak peek of another project that goes with this one!  Any guesses?  I’ll share it later this week!

Thanks for following along!  I’m off to make more pom-poms!

Patchwork. 💙💛
All the blues! 💙
Patchwork with some HST (half square triangles). I’m sew excited about this pattern! I can’t wait to share the finished quilt!
More patchwork! I’m enjoying this view as we wait for our first tropical storm! 😬 Fingers crossed this doesn’t get super bad. And wish me luck tomorrow as the kids’ schools are cancelled. 🤪
I will #neverforget I cannot believe it has been 20 years! That day will forever be etched in my mind. It was scary! It felt like the world was ending. But I also remember the hope that we had. I watched the TV for days, watching as survivors were pulled out of the rubble and crying over those who were lost. On my last visit to the 9/11 memorial (swipe) I saw Deanna’s name. And her unborn child. I cried for both of them. #neverforget911
Simple patchwork is giving me all the 😍 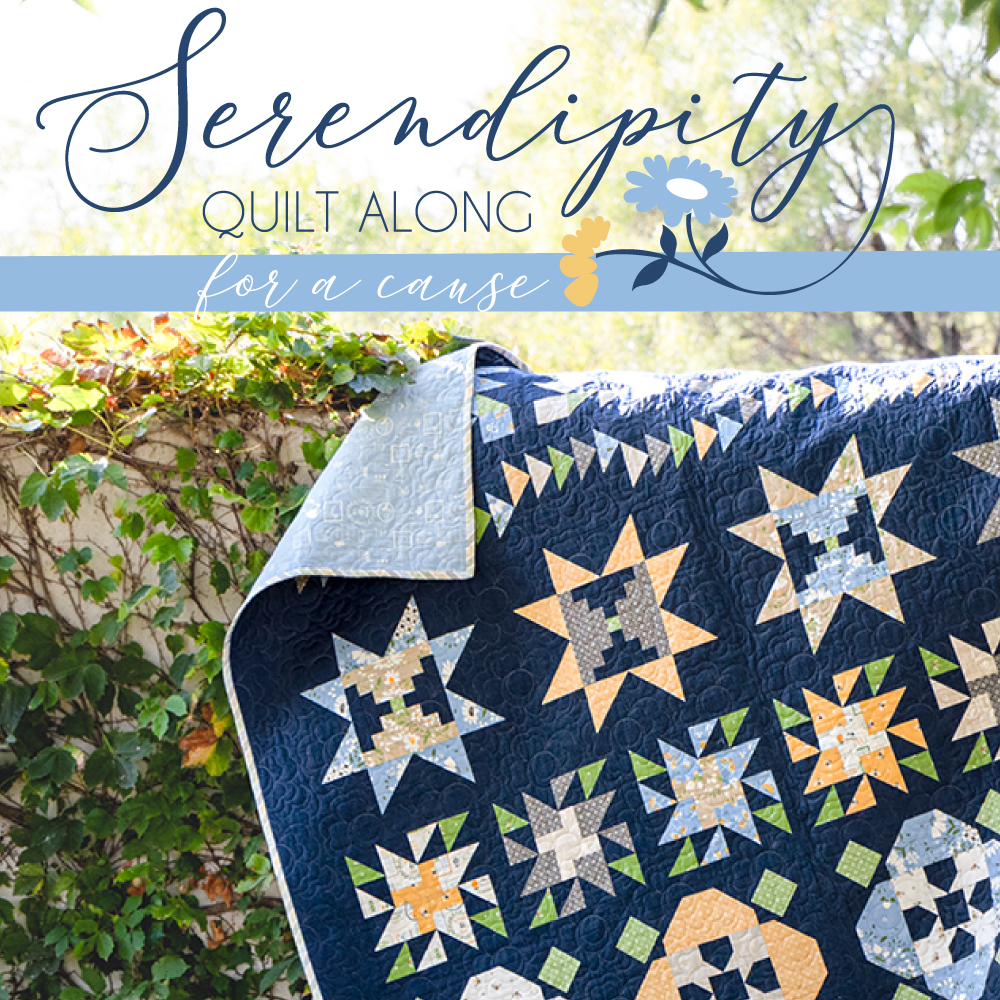 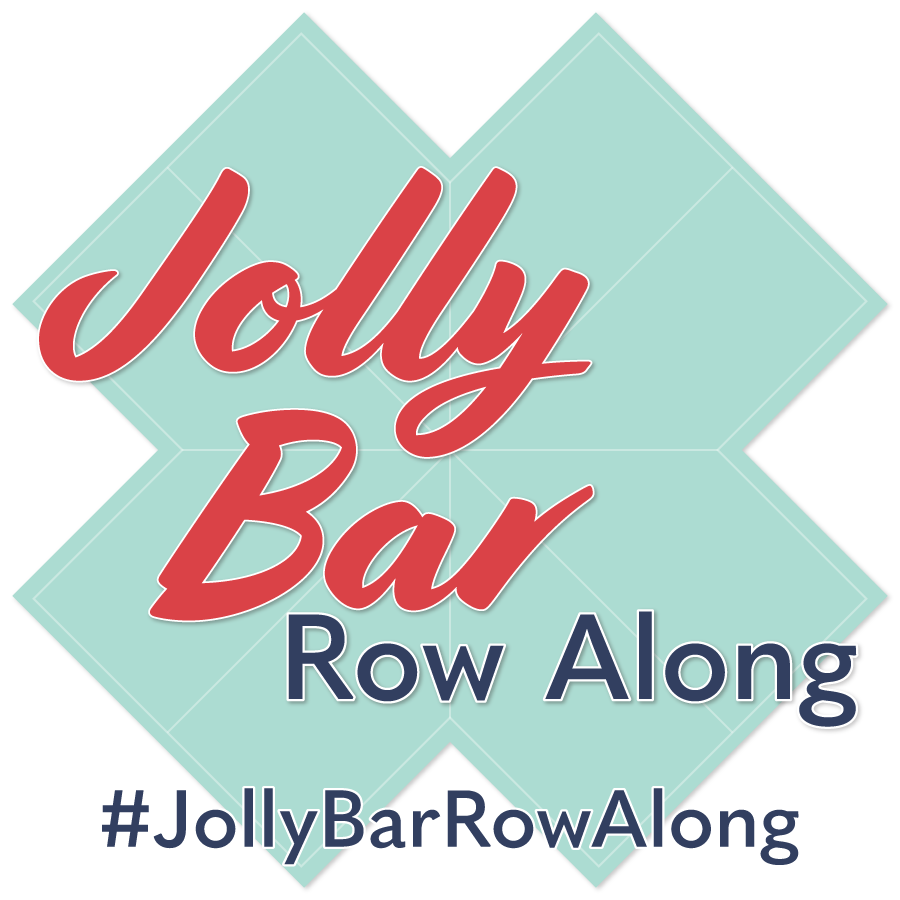 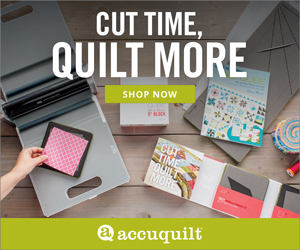 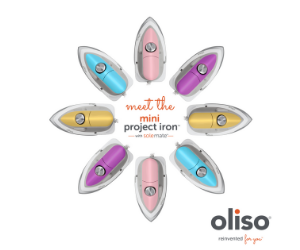